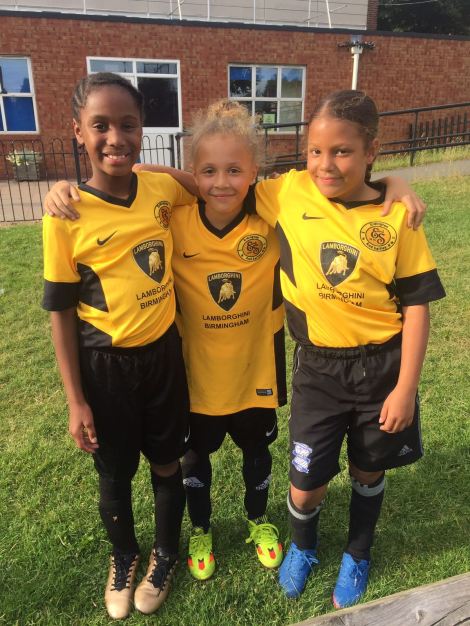 Girl of the Match: Liberty

Breathtaking. Simply breathtaking. All present at this morning’s game will remember it for a very long time.

That was without doubt the most enjoyable game that I’ve been involved in for years! From the very first whistle to the dying seconds of the match, momentum swung as the result remained in the balance. Both sets of girls were a credit to their district and schools. Both sets of girls have many reasons to be excited ahead of the new season!

After falling behind early in the game, The Ton stormed into a 2-1 lead, only to then find themselves 3-2 down and so the pattern continued. At no point in the game did anyone know which way the result was going to go!

It was fitting therefore that we equalised in the last seconds of the match as neither team deserved to lose.

Some of our play was mesmerising! Time and time again we played seven and eight pass combinations before attacking the Sutton goal. Yet all of this would have been in vain had their work rate and desire not matched the girls’ attacking instincts.

I was blown away by the performance and genuinely can’t wait for the upcoming season!