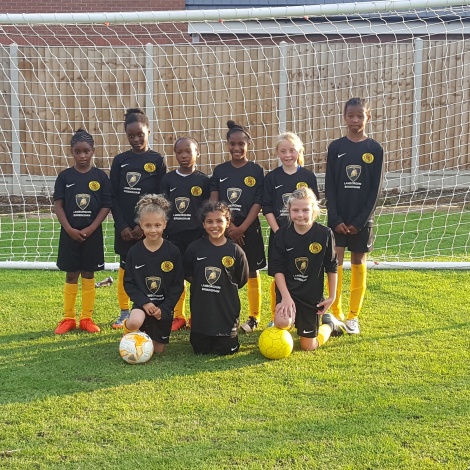 Girl of the Macth: Savannah 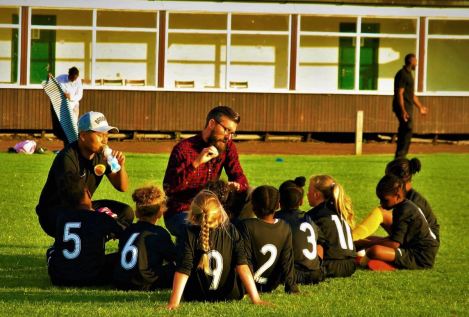 A great fight back. More goals than you could shake a stick at. Exciting football. This game had the lot! It was brilliant! The girls were brilliant!

After falling two goals behind during the first 15 minutes, we shared some honest words related to our lack of effort and fight. Pleasingly the girls reacted in an incredibly positive way and improved in all areas of the pitch!

During the second quarter we camped ourselves in the South Birmingham half and peppered their goal with shot after shot. However luck was against us as each of the shots sailed agonisingly wide or bounced off the woodwork. As the minutes ticked by, the girls continued to attack and were rewarded in the final minute of the second quarter when Savannah popped up with a goal to cut the deficit in half.

The third quarter saw the girls step on the accelerator and turn a negative 2-1 scoreline into a 5-1 lead! Our attacking play was sensational and our work rate was even better! The girls showed immense character and determination to bounce back and take control of the game.

A further two goals came our way during the final quarter, with Tiana scoring a well deserved goal for her brilliant effort throughout the evening. Furthermore the goalkeeping heroics of Rihanna, resolute defending from Octavia, Kayla, Amne and Mille, skillful passing of Liberty and tireless energy of Lacy and Savannah meant we were able to relax as the game drew to a close.

Arguably the most pleasing thing about the game was the ability for all of the girls to play in a number of different positions, as well as their willingness to do so. Right from Kayla through to Amne – all of the girls were amazing!

We can’t wait for the next game!